John Leary on Hurricanes & the Importance of Trees

Written by John Leary, Trees for the Future Executive Director

I’ve seen this happen before, and it was horrifying.

Hurricane Katrina, the 2005 catastrophe in Louisiana, was followed by Hurricanes Ophelia and Rita, all of which started out as tropical depressions off the coast of West Africa, and all of which caused death and destruction.

Today, as The Bahamas continues counting the fatalities from Hurricane Dorian, Tropical Storm Gabrielle and two other storms are taking shape across the Atlantic. 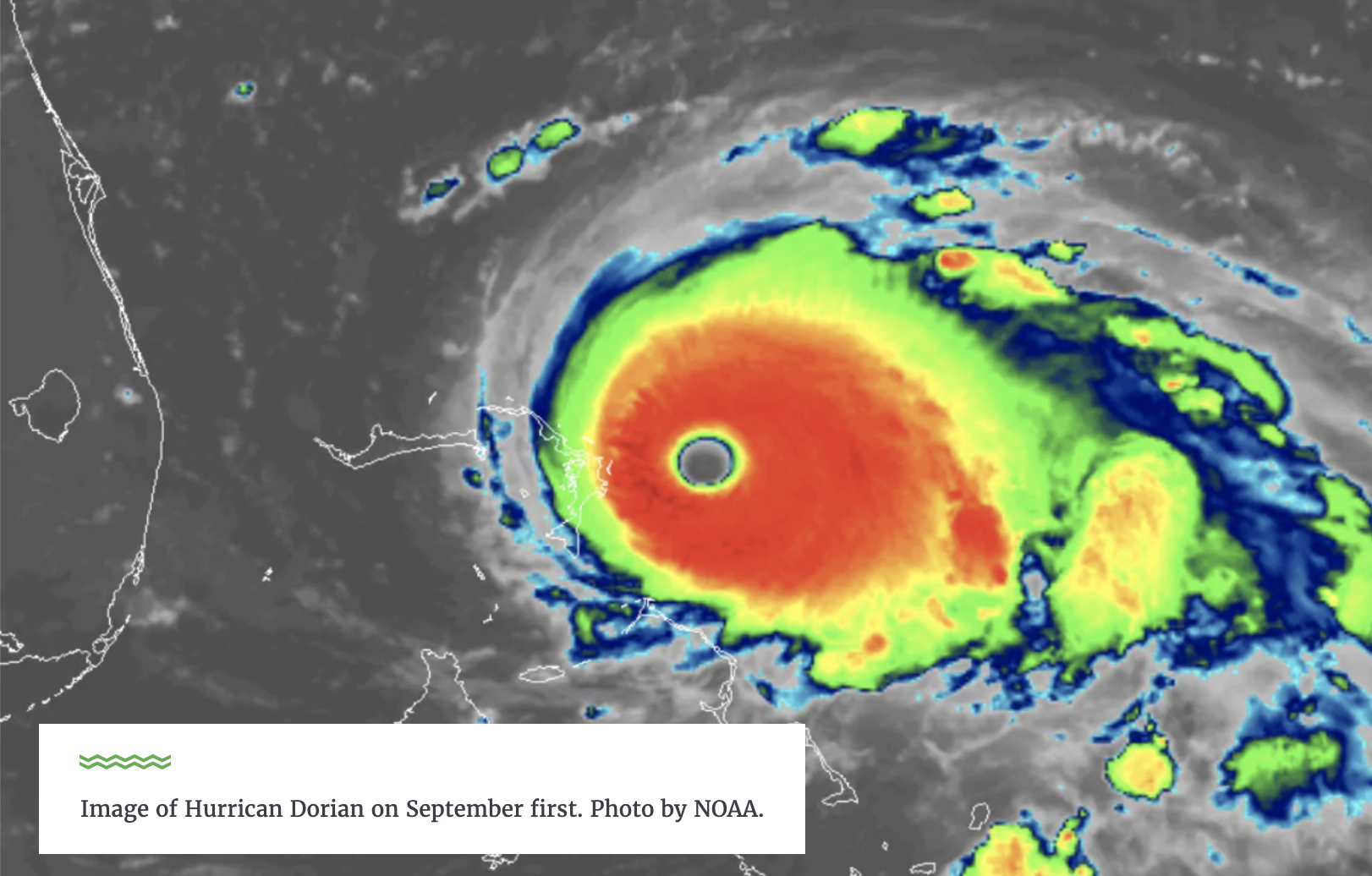 Under the right conditions, any of these existing tropical depressions can become as dangerous as Katrina, Rita, or Dorian.

What are the “right” conditions?

The underlying reason why the world's oceans are heating up is global climate change. Global climate change is what happens when you remove a planet’s protective tree cover, pollute its oceans with manure and fertilizer runoff, and fill its atmosphere with greenhouse gases.

In the wake of hurricanes’ destruction, the US government immediately begins passing resolutions allocating billions of dollars to help the survivors and rebuild cities. But it seems that neither our government nor the American people have considered spending money to address the underlying cause of this devastation. Unless we start thinking that way, we will probably run out of money long before we run out of hurricanes.

The rest of the world understands this.

And yet the increase in tropical storms, the drastic changes in seasons throughout the tropical world, the rapidly dwindling global supply of potable water, the growing size of the dead zones in our oceans, and that big brown cloud of dust that also recently crossed the Atlantic Ocean from Africa, all tell us that we need to do more than just reduce emissions. There's obviously far too much carbon dioxide in the atmosphere already, and we've got to begin taking it out.

The only practical way to achieve this is through photosynthesis and, for that to happen, we need to bring trees and vegetation back to barren lands. That’s what Trees for the Future does - planting trees with farmers on degraded lands removes tons of carbon dioxide annually. Training these farmers to practice sustainable techniques eliminates the amount of greenhouse gasses (GHGs) they emit all together.

We are able to do this in a practical way thanks to many wonderful people, living in many countries, who give their resources, energy and talents, unselfishly, to our program which simultaneously reduces GHGs while helping their families, communities and the planet that we all share.

I can only hope that for the good people of this planet, that this chain of potential hurricanes brings more than devastation - that it focuses our efforts on planting trees at a scale that can mitigate climate change, and brings awareness to stop the destructive habits that got us into this mess in the first place.